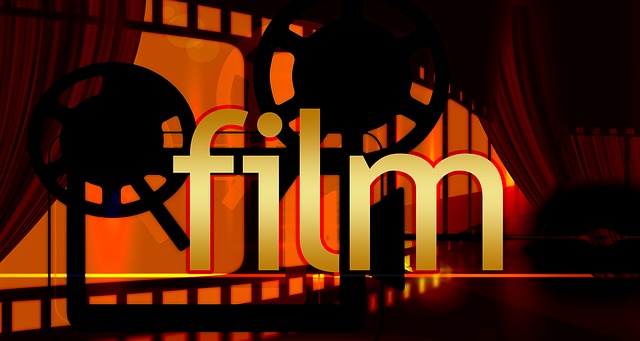 When knitting becomes an obsession.

Animated short film "The Last Knit" is directed by Laura Neuvonen who works as an animator at the animation studio Anima Vitae. The short movie has been screened at numerous film festivals and won many awards.